Since its launch, mediaBOOM’s website, www.mediaboom.com, has drawn attention from across the globe. mediaBOOM recently received the Butterfly Award for Top Website Design Agency at the Web Design International Festival in Limoges, France. In addition, our Guilford Connecticut ad agency was the recipient of the American Design Award for Site of the Month from over 750 applicants. Furthermore, HOW Magazine recently listed mediaBOOM.com as one of its Top Ten Websites.

Guilford residents may recognize mediaBOOM’s work though local establishments including the Guilford Chamber website, the Guilford Free Library, the Stone House Restaurant, and Page Taft Real Estate. This winter mediaBOOM will become a more prominent part of the Guilford landscape, with plans for a new office on the historic Guilford Green. While the company continues to serve Connecticut and the shoreline with creative and technical work, mediaBOOM is growing. Its client base stretches across the country, from coast to coast.

mediaBOOM is gearing up for some exciting projects in 2006 and members of the mediaBOOM team are looking forward to another successful year of growth.

Frank DePino is Principal and Founder of Mediaboom. Since 2002, Frank has led Mediaboom’s award-winning staff of creative and technical professionals building the most effective marketing and advertising solutions for its clients. 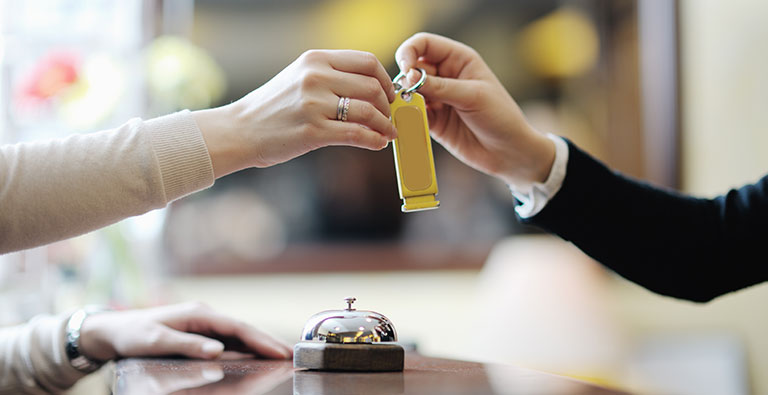 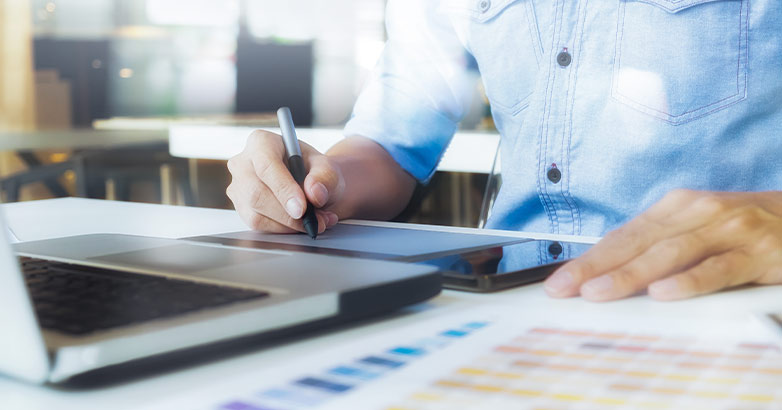 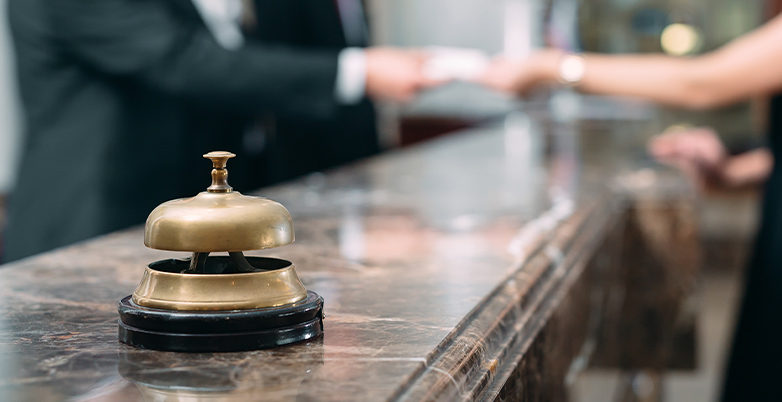 Let's discuss how we can help your brand get results.